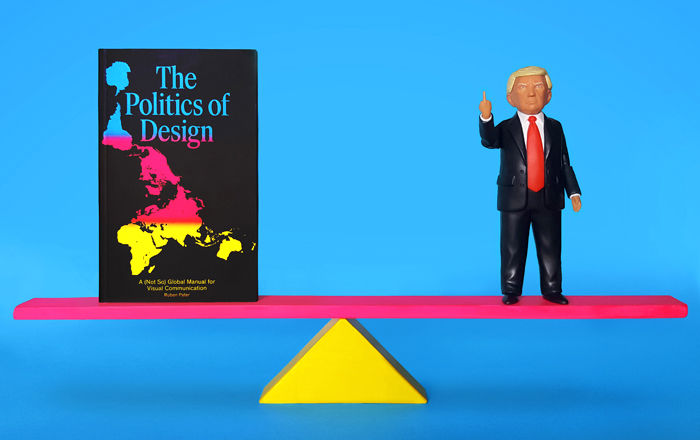 YOU ARE PRIVILIGED—What better way to begin a book than with a presumptuous all-caps assault on the reader? Ruben Pater thought so in his (not so) Global Manual for Visual Communication, The Politics of Design, the latest read in our RGD book club.