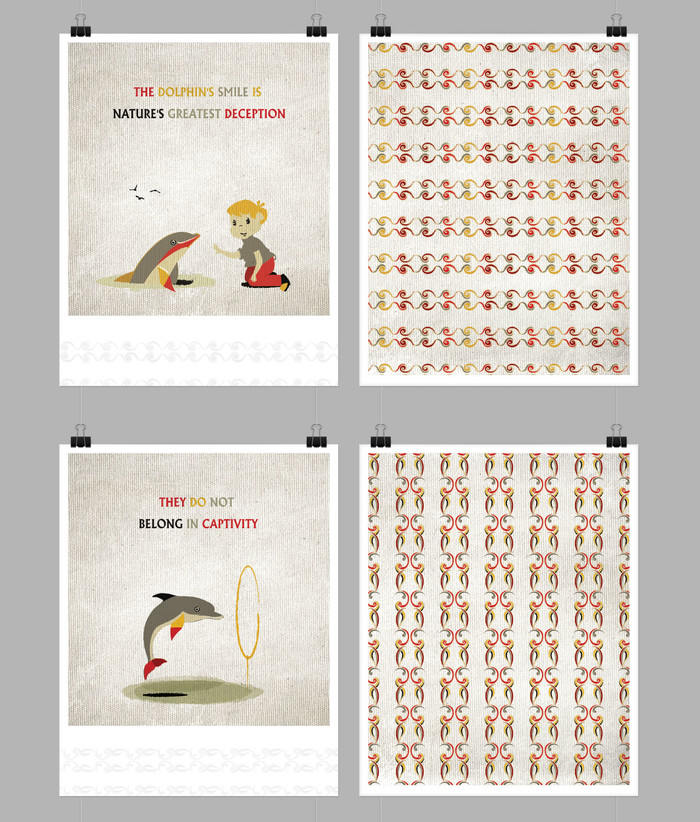 This series of illustrations and patterns was inspired by The Cove, a documentary that questions Japanese dolphin hunting.
Archive
Tags