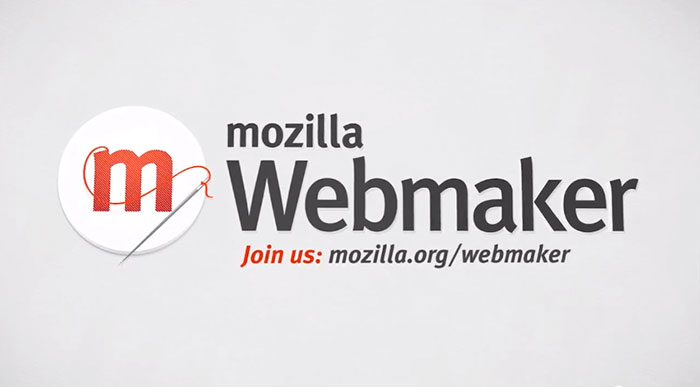 Mozilla Foundation’s Webmakers campaign seeks to have youth engage with the web as a new and crucial form of literacy.
Archive
Tags