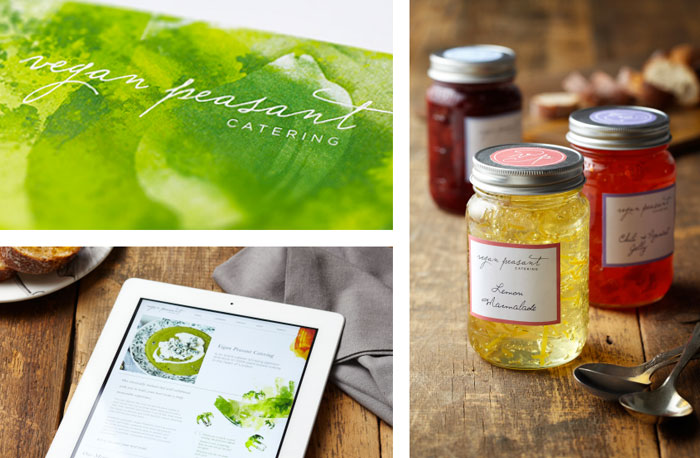 This newsletter is brought to you by RGD's Provisional RGD Committee to showcase the work of our emerging designer members. All Provisional RGDs are invited to submit their work to be considered. An RGD selection committee selects individuals to be showcased based on the quality, range and effectiveness of the work.