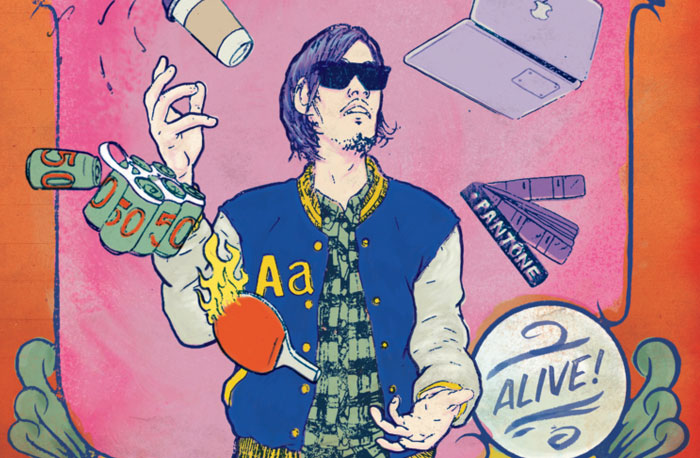 This year, RGD will present $17,000 in cash awards in all areas of communication design to student work selected by our panel of industry experts.

We're excited to introduce the outstanding group of judges who will be selecting the winners of this year's RGD Student Awards:

Tina Mackenzie RGD, Manager of Creative Services at the City of Mississauga

For more information on the 2013 RGD Student Awards, click here.