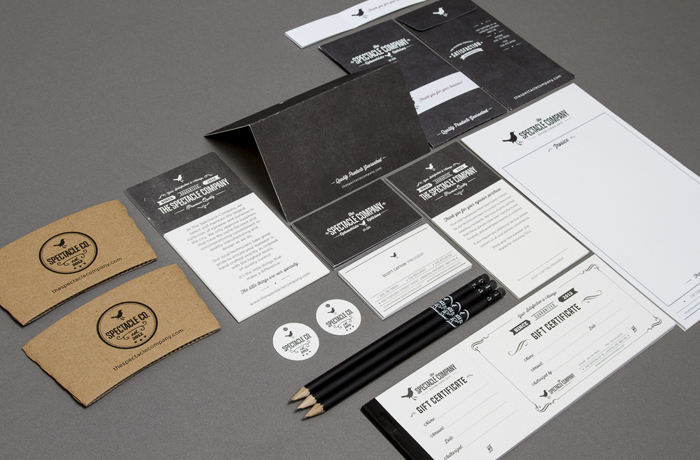 These 17 design projects were created in the last two years by members of RGD, ARIDO or ACIDO based in Western Ontario. Each project is a miniature case study of how design can impact an organization’s ability to represent itself and convey its unique qualities with clarity, consistency and energy.

Students from among the winners of our 2013 RGD Student Awards are also featured in the exhibit:

Winner of the Hagon Design Award for Western Ontario:

Winner of the Quarry Communications Award for Western Ontario

Design at Work Western Ontario will be on display from September 16, 2013 to January 11, 2014 in the main lobby and international arrivals lounge of the Region of Waterloo International Airport. An opening reception will take place Thursday, October 10.

This year's exhibit will also travel to London to be displayed at Covent Gardens Market from January 18 to February 8, 2014.

"We have a very strong creative community in London and we are all very excited to see an exhibit of this caliber come to our city," says Jason Recker RGD. "We're excited to see design-related events happening beyond the GTA."

Projects will also be featured in a printed catalogue that will be available at both exhibit locations and sent out to RGD Members.

Exhibit Sponsors: AFIX, The Region of Waterloo Airport, The City of London

For more information on Design at Work, click here.