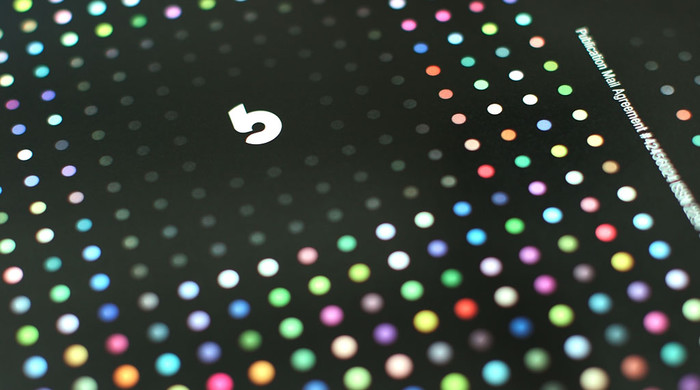 The Bauhub, a Toronto-based, internationally-distributed collective of marketing pros, has recently produced a collaborative project on 'The Future of Work' for Issue #9 of Wayward Arts.
Archive
Tags