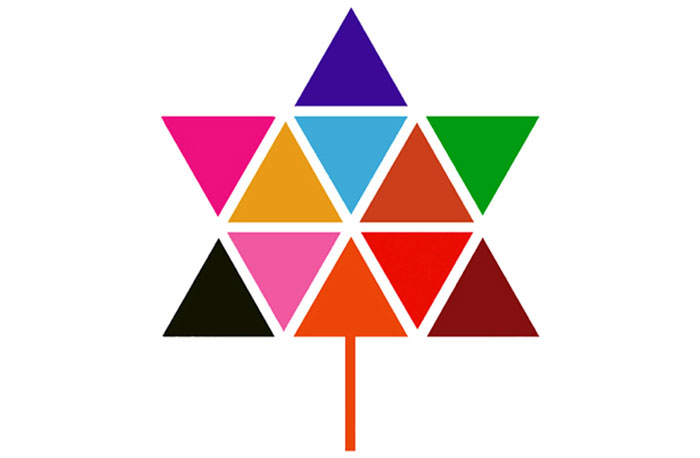 In response to this announcement, RGD launched an initiative to unite Canadian designers in a strong response and recommend a process involving a more professional approach that recognizes and celebrates the value of graphic design and visual communication.

RGD's efforts have been met with support from designers hoping to enact change:

@KyleBap: Registered Graphic Designers @RGD have stepped up to prevent Canada from looking ugle when we turn 150 buff.ly/1gcBWE8  #cdnpoli http:/

@lwmediability: @RGD Thank you for the rally cry - letter sent to my MP - bad design in the interest of saving money is wasted money

Patrick Lucero: I have already voiced my concern on twitter and plan to send out a letter to my MP next week.

Janice Van Eck RGD: Thank you to RGD for being proactive about this...Let's let our voices be heard!

Paul Clark RGD: I am so glad to see something positive is being initiated about this. Thank you RGD on many levels.

Greg Wheeler RGD: We do need voices to speak up and remind everyone inside and outside of our profession that graphic design should be a meticulous and thorough process that takes time, money and training to do right

Ian Torrey: Thank you RGD for your attention to this. I have sent a letter to my MP and requested his response.

The five logo design concepts proposed by the Canadian government have also sparked a strong response from the design community, including the launch of a website collecting alternative logo designs from designers across the country. Site creator Ibraheem Youssef is quoted in an article for the Huffington Post explaining that his goal is for the government to take notice of the response, retract the original five designs and hire a professional and reputable firm to draw up new logo options.

While RGD supports the intention of this initiative, which demonstrates the amazing talent of Canada's graphic design community, we ask designers to consider carefully before responding to the open call. "This initiative reinforces a perception that design is an ad hoc endeavour, when we should be highlighting the importance of a professional selection process to identify the right designer for the project and close collaboration between client and designer to reach an effective solution," explains RGD President Lionel Gadoury. Read more from Lionel on this initiative (and to add your own), join RGD's LinkedIn Group here.

RGD's Executive Director is in touch with Canadian Heritage to see how we might assist. We will continue to update Members and the community through our website, email newsletter and social media.

For more information on RGD's initial response to this issue and how you can contribute to this ongoing effort, click here.

To get in touch with the Association regarding this issue and others impacting our community, please contact Executive Director Hilary Ashworth, 1.888.274.3668 x23, .