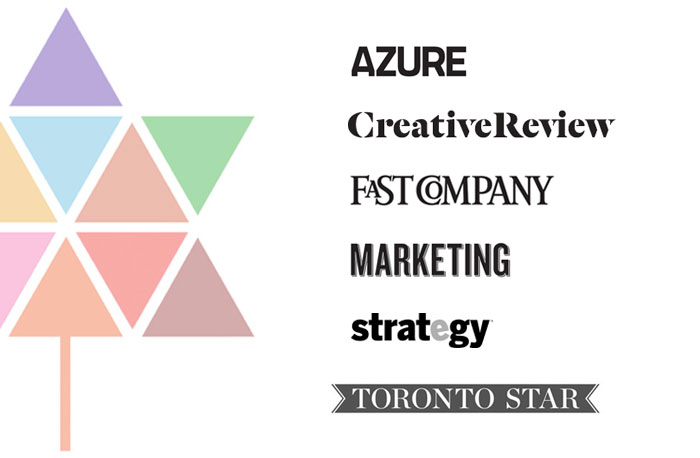 The Department of Canadian Heritage’s release of five initial logo designs for Canada’s 150th anniversary continues to be a topic of concern and debate.

As reported in a CBC article on December 3, the federal government partnered with research firm TNS Canadian Facts Inc. on a focus group testing initiative asking Canadians to evaluate five design concepts that have shocked and disappointed the country’s prominent design community.

Within 48 hours of the issue being made public, RGD had responded by rallying Canadian designers to write to their local MPs using our letter of protest template and by offering the federal government our assistance in establishing an ethical and professional selection process.

Since then, both industry and mainstream media outlets have picked up the story and RGD’s role in inciting change. Examples include:

Azure Magazine: “The battle over a national logo”

Radio Canada interview: "Looking for a logo for the 150th anniversary of Canada"

As RGD President Lionel Gadoury stated in his interview with the Star, the Association continues to encourage the federal government to set up a steering committee and a proper selection process for a professional logo.

In the meantime, RGD has partnered with the GDC and SDGQ in support of a petition requesting the government work with professional industry associations to remedy this situation.

Department of Heritage spokesperson Mike Storeshaw recently made this statement: “All feedback…is being taken into consideration. But no decisions have been taken with respect to next steps on a logo.”

The Association continues to collaborate with contacts in Ottawa and is working towards establishing a meeting with appropriate government officials.

To get in touch with the Association regarding this issue and others impacting our community, please contact Executive Director Hilary Ashworth, 1.888.274.3668 x23, .