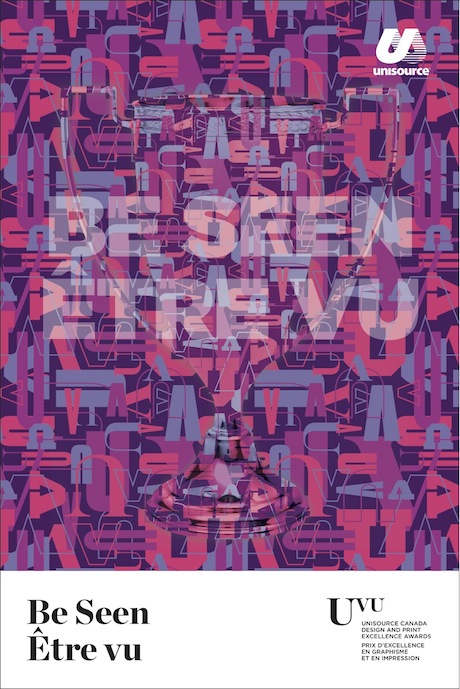 "It was a great opportunity to be part of the judging team for this year's Awards," says Stussy Tschudin RGD of Forge Media + Design in Toronto. "Going into the judging, I didn't realize how tough it would be to select the winners. There were a few outstanding entries which were selected for the final round of judging easily, but the level of the design was of such a high standard, that it was really challenging to narrow down the winning entries. In my choices, I tried to focus on strong typography, good use of white space and the concept behind the project. My overall takeaway was that there is a lot of great design work produced in Canada and that I feel fortunate to be part of that community."

Other members of the judging team included Sharie Hunter of Western Sky Creative in Calgary, Vida Jurcic of Hangar 18 Creative Group in Vancouver, Fidel Pena RGD of Underline Studio in Toronto and Tara Shaughnessy of McGill University in Montreal.

The two Awards of Excellence went to Flash Reproductions for the We Are Tonic project with Blok Design and C.J. Graphics for Marimekko, With Love with creative from Concrete Design Communications.

"It was a wonderful surprise to be recognized at the Unisource Awards, along with David Gallant from Flash, for the project We Are Tonic.  It's particularly rewarding given that we were working against a tremendously tight deadline to deliver the identity in time for their launch," says Vanessa Eckstein RGD of Blok Design. "It's a pleasure to have this kind of event from Unisource Canada, a company that is clearly so committed to supporting the industry."

Other winners were recognized with awards in the following categories:

MET Fine Printers for In the Hands of God, design by Frog Design

Moveable for 85, design by Robert Majzels

Andora Graphics for School of Design at George Brown College

For more information and to view a catalogue of the winning entries, visit http://www.unisourcedesign.ca/