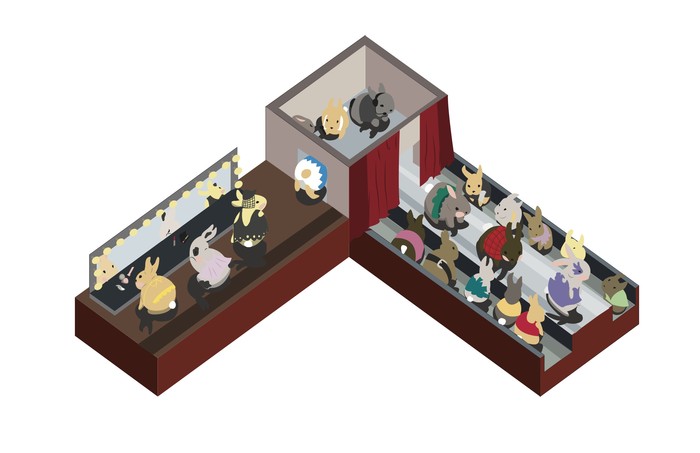 Graphic Design students in a third year Illustration Techniques class at Niagara College were asked to illustrate or convey a story or a set of actions in a single three dimensional picture.