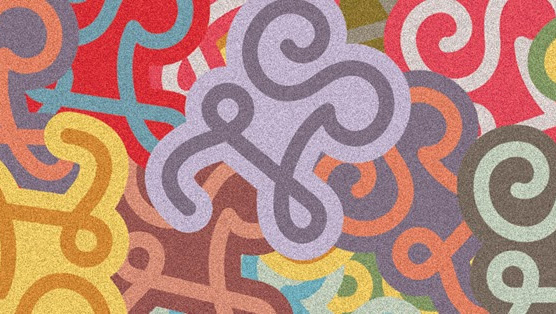 If you're launching a new website or firm, starting a new job, welcoming a new team member, let us know! Email to update the community in a future update. We look forward to hearing from you!