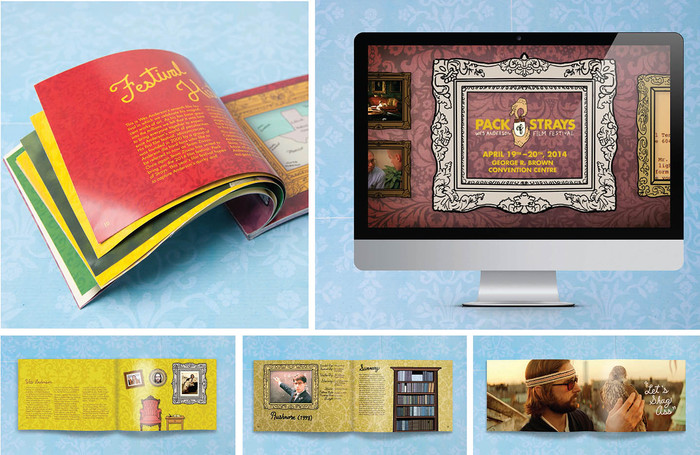 With its unique immersive environment and small class sizes, graphic design students at Conestoga College are able to work collaboratively on many projects in studio groups (4 to 5 students in the same year) and in partnerships between students in different years of the program. This cross-pollination of talent and ideas offers students many benefits including peer mentorship (for second- and third-year students), the ability to work on larger projects with multiple components and the ability to work on a truly collaborative project, which is indicative of what will be required of them in their future design workplaces.