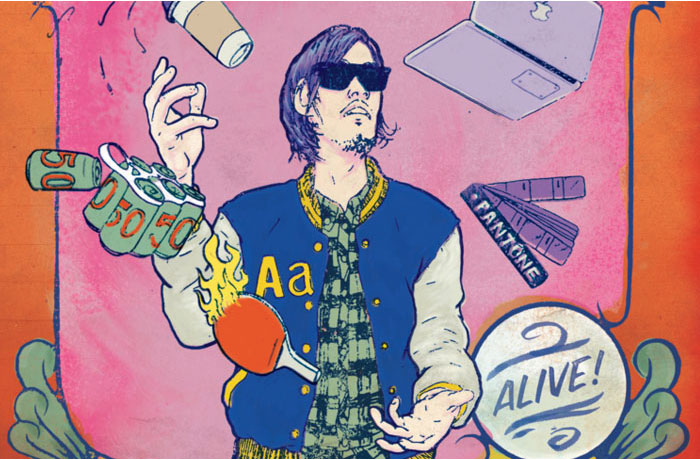 This year, RGD will present $17,000 in cash awards to Students across Canada in recognition of design excellence.

Winning entries will be featured in a printed piece to be distributed with DesignEdge Magazine.

Winners will be selected in the following categories:

To put your name forward as a potential judge for the 2014 Student Awards and to explore other opportunities for getting involved with RGD, fill out our online form.

For more information about the 2014 RGD Student Awards, click here.