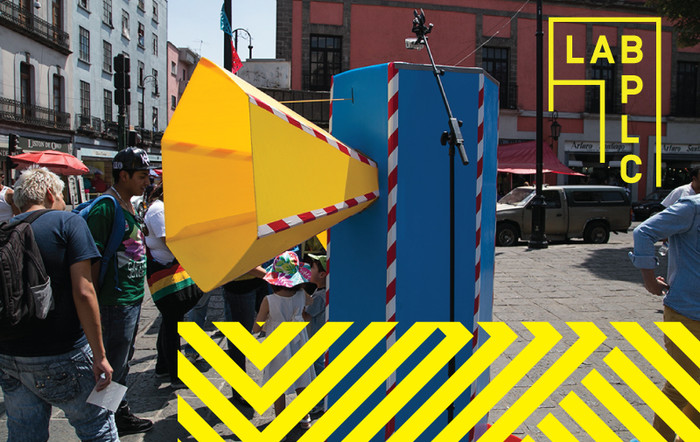 Mexico City is one of the world’s true megacities, the largest and oldest city on the continent. Its population currently sits at 22 million people. Half is under the age of 26, and almost half work in the “informal” economy. The social divisions that carve up the populace are many and deep. The question: how do you redefine the city’s nature from a daunting urban space into a place of endless possibilities that can help heal those divisions? And is it possible?

Enter Miguel Ángel Mancera, the newly elected Mayor of Mexico City, and head of one of the most progressive governments in Latin America. Early on in office, he recognized that the only way to move the city forward positively for both its citizens and for the government was through a bold, new level of innovation and urban creativity.

Luckily for him, he had met Gabriella Gomez-Mont. A Senior Ted Fellow, multi-disciplinary artist, writer and global culture maker, Gomez-Mont was deeply involved in the city’s creative and cultural character, having founded Tóxico, an independent cultural think tank. Mancera approached her with the idea of incorporating a “creative lab” into the government’s official structure in order to cultivate the development of ideas that would benefit the city. He gave her carte blanche to invent the “department”. 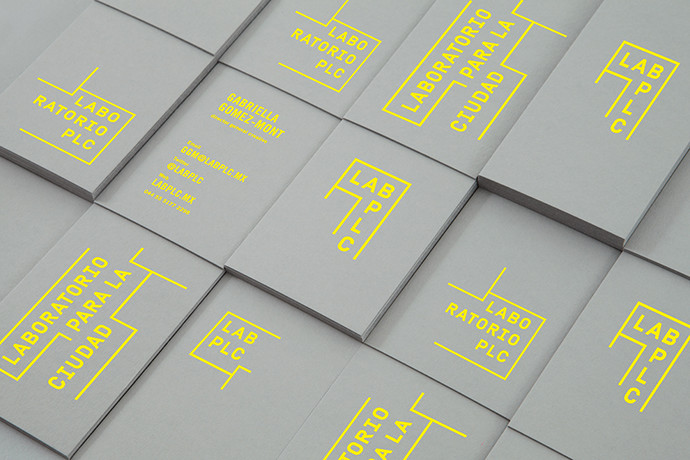 Thus Laboratorio Para La Ciudad was born, a bold, imaginative incubator of ideas, tasked with re-imagining the very nature of Mexico City and what it means to itself and to the world. Gomez-Mont was very clear: this was an unheard of opportunity to dismantle old rules and inject new ways of thinking about civic engagement into a city. Her goal: to engage the brightest minds of Mexico City – artists, urbanists, activists, sociologists – to co-create the city; to use it as their playground for ideas and unleash its untapped reservoir of creativity. 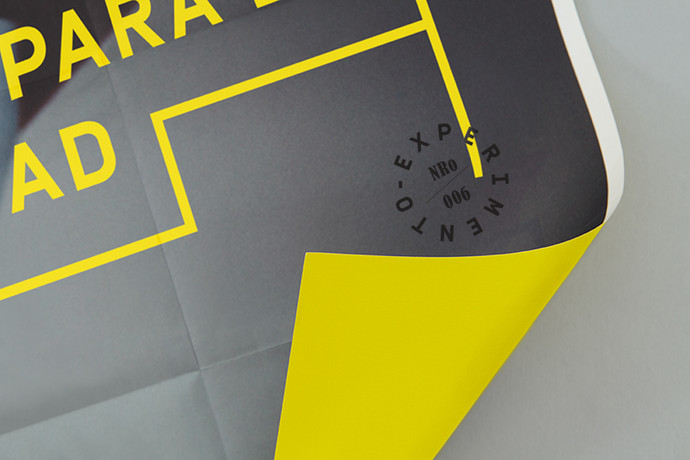 Gomez-Mont had collaborated with Blok on the blok+ toxico film project, a venture designed to help aspiring filmmakers from every level of society find support in creating and developing films. She approached us to design an identity that would perfectly capture and reflect the lab’s breathtaking vision and goals.

We began, as we always do, with a deep dive into the brand, issuing a strategic questionnaire to Gabriella.

The questionnaire is designed to align the thoughts and ideas of the brand’s key stakeholders, and to give us a thorough understanding of the brand, from its values and mission to its business objectives, competitive landscape, challenges and opportunities. Because we believe that brand identities must transcend time, and have the ability to expand and grow as the company does, one of the key questions we ask clients is what their vision is for the brand not just now, but ten years from now.

We also ask them to describe the brand using 5 adjectives only, and to choose words that are as evocative and own-able as possible. This helps us begin to define the distinctive voice and attitude that will guide the shape of the identity and any language we might use.

Each questionnaire is customized to the particular context surrounding that project. However, its true purpose is to invite and inspire conversation about the brand. True insight and understanding always comes out of the subsequent meeting to discuss the answers. By the time that meeting is over, we usually have a very clear idea of where the brand identity needs to live. 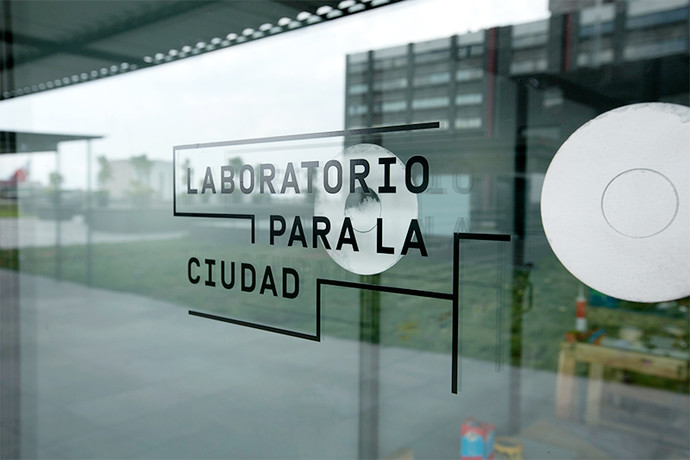 The strategic questionnaire we created for Lab PLC was designed to analyze Gabriella’s particular vision and goals, and how she saw the organization unfolding, both from a pragmatic point of view and from a more emotive, qualitative view. If the organization’s role was to inspire, we needed to understand its soul.

Gomez-Mont is a writer; in the answers she sent back, and in our subsequent conversations with her, we very quickly found the voice of the brand – passionate, fearless, imaginative, experimental, playful and fluid. 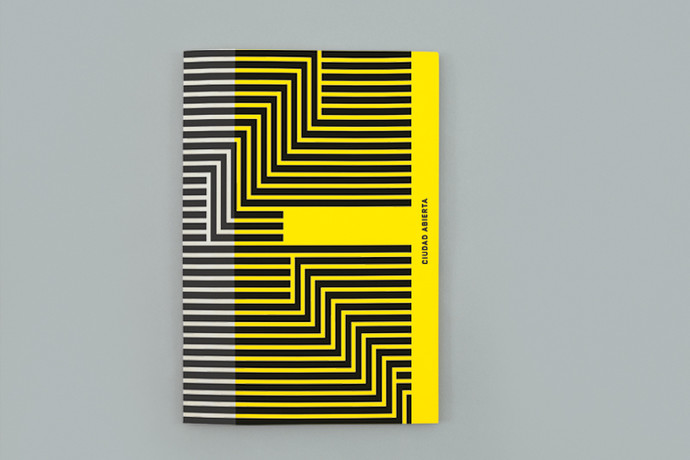 Challenges
One of the first of many challenges we had to face was the nature of the organization itself, and the many tentacles of its reach. Workshops, conferences, public art installations, community networks, prototype ideas, webcasts, digital expressions, editorial projects; these were some of the many diverse channels that the Lab would lead, catalyze and support. As a creative vortex for thinking about all things city, it needed an identity that had as its core the element of elasticity. 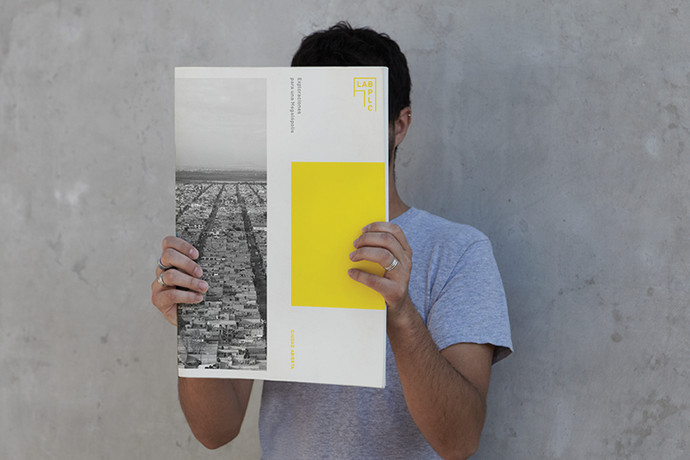 The backdrop to LabPLC’s intellectual and creative adventures was, of course, the city itself. Because of this, it was critical that the identity had a sense of place; that it reflected the paradoxical diversity and character of Mexico City. And yet, it also needed to express the voice of the Lab – a progressive and innovative thought-leader. 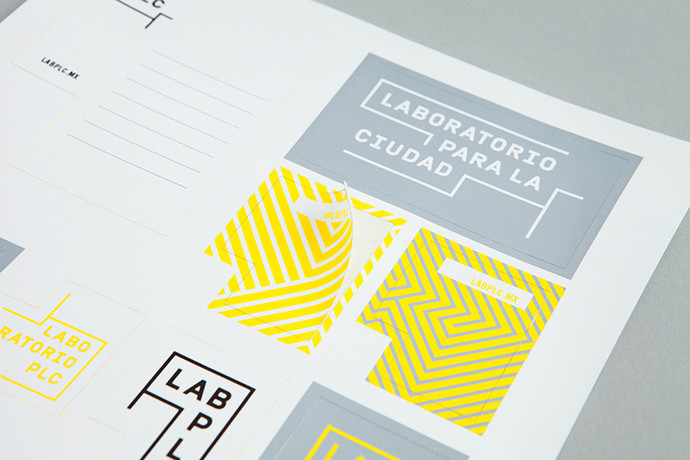 Last but not least of our challenges was the length of the name. We also had to contend with a rather unique character trait of Mexican culture: the tendency to appropriate names and reinterpret them colloquially. 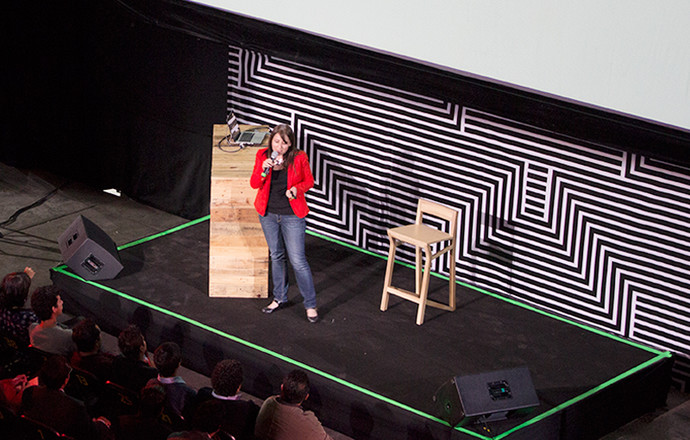 We began by immersing ourselves in the complex visual world of Mexico City - its textures, shapes and colours. Already drawn to hand-painted typography, we collected images of shop and businesses, exploring the typography of the streets. 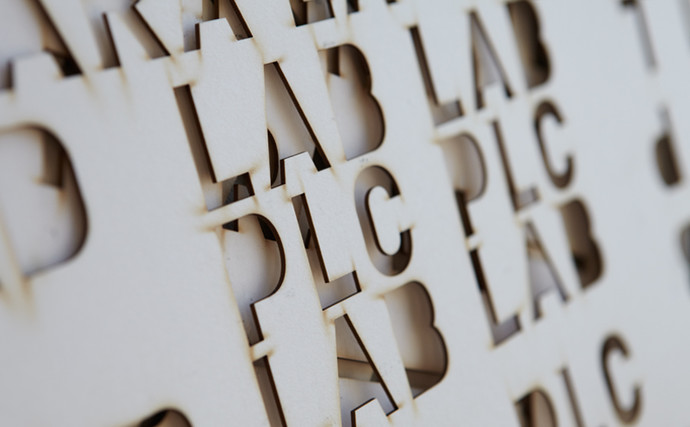 We decided to take control of the name and created three different versions, with four different wordmarks. The typography is bold and iconic, while the graphic lines arise from the dense patterns of Mexico City’s streetscapes. The movement and play of lines give the identity fluidity and elasticity. Not once do they close completely or constrain the logo, thus mirroring the Lab’s values of openness and transparency. 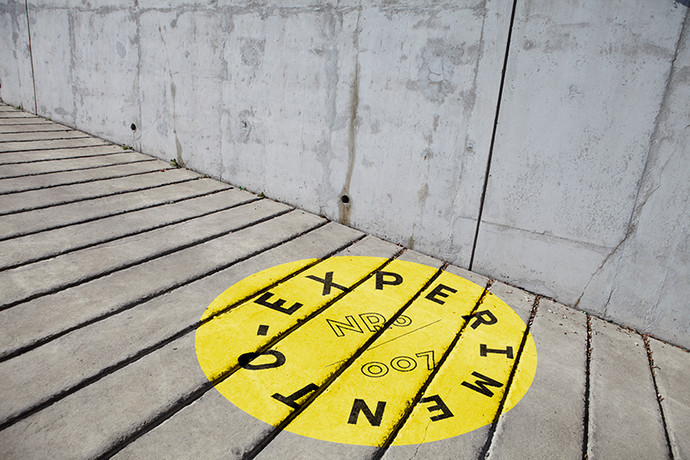 Colours provide a bold, contemporary point of contrast to Mexico City’s exuberant palette, while also conveying a sense of urgency to the organization and its work.

To brand the many projects that would emerge from this incubator of ideas, we designed a governmental-type stamp, reinterpreted through a contemporary lens; it lends the brand the officious air of a bureau approving the bold experiments at play. Again, a sense of movement was critical; the fonts are inspired by the many we found on the streets and alleys of the city itself. 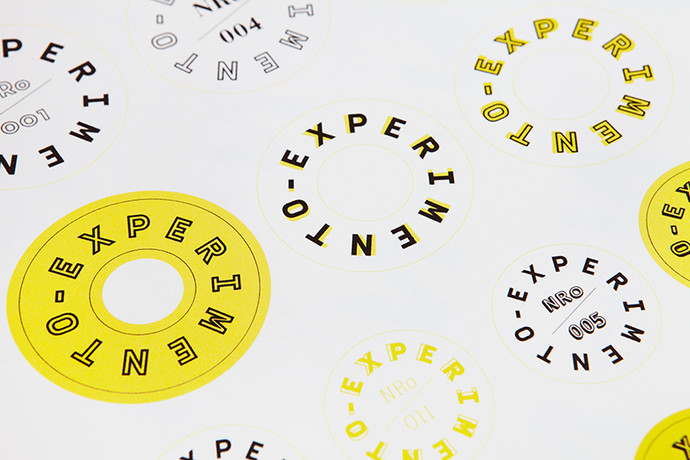 We presented just one idea. The client loved it and one week later sent us a photograph of one of the wordmarks painted on the back of the industrial elevator that led up to their new headquarters. Over the last six months, LabPLC has begun to establish itself in Mexico City, launching conferences and workshops, and gathering its network of collaborators and creators. The innovative nature of the idea, and its vision, has already earned international attention in online publications such as Forbes Magazine. With each project, the identity grows alongside, assuming more and more dimensions and expressions, exactly as it was designed to do. 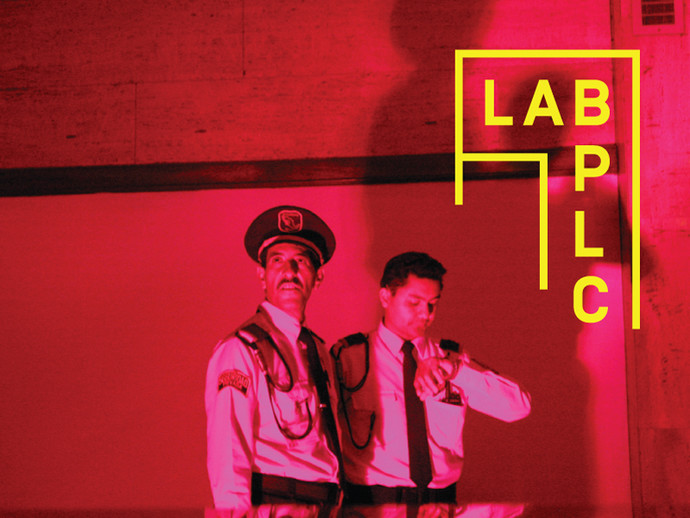