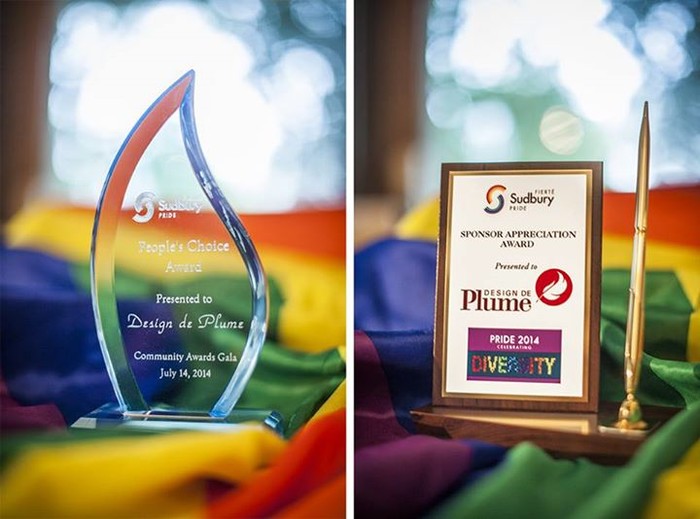 Bob Hambly RGD, Barb Woolley RGD and the team at Hambly & Woolley highlight projects for the Canadian Assessment of Physical Literacy (CAPL), and Rotman School of Management in the latest Orange Newsletter.