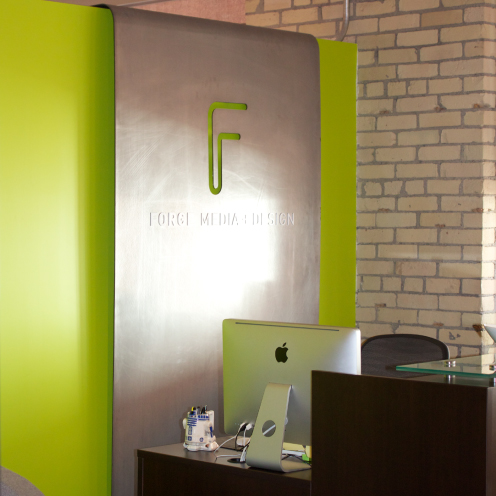 When three Toronto designers founded Forge Media + Design in 2005, they looked to FunctionFox to help them manage their time and keep the new firm in the black.
Archive
Tags