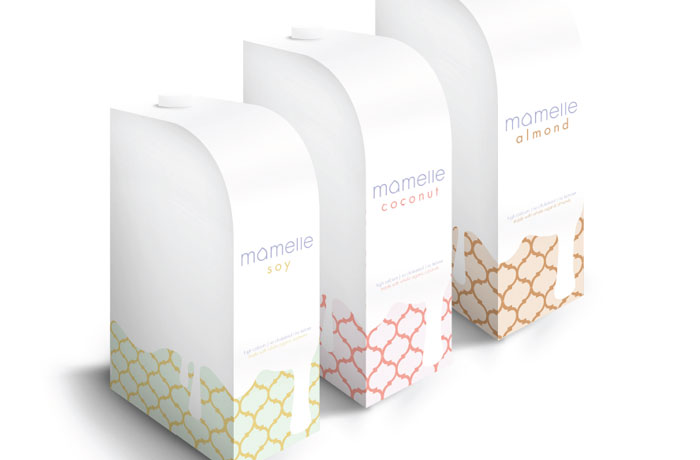 The Association of Registered Graphic Designers (RGD) is pleased to announce the recipients of the 2014 Student Awards.

TORONTO, CANADA, August 18, 2014 – The Association of Registered Graphic Designers (RGD) is pleased to announce the recipients of the 2014 Student Awards.

RGD's Student Awards program brings industry professionals together with emerging designers to promote excellence and encourage the next generation of design professionals to the highest levels of creativity, innovation and conceptualization. This year RGD received over 250 high quality submissions from graphic design students across Canada.

"The work I saw in the RGD Student Awards this year was exceptional.” said Karen Satok RGD, Vice President of the RGD Education Committee. “It was not only refreshing to see, but also inspiring. The quality and attention to detail was well beyond a student level. Congratulations to everyone who submitted!"

To date, RGD has distributed over $229,000 in cash awards to graphic design students in recognition of their outstanding achievements. Thank you to the generous industry leaders who have made it possible to reward this years winning entrants with prizes of $1,000 each.

Winning entries will also be featured in a printed catalogue to be distributed with Designedge Magazine and showcased in the Student Awards Exhibit, which will be on display at the Toronto Pearson International Airport from September 18 to November 3, 2014

Winners of Awards of Excellence:

Winners of Awards of Specialty: