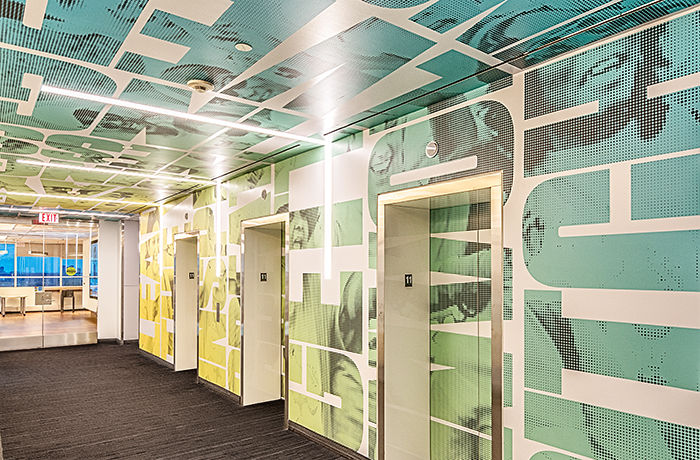 Congratulations to the following firms for their winning projects in the Applied Arts 2014 Design Awards:

- Aimee Wood RGD and the team at 52 Pick-up Inc. for Smart House (Brochure/Catalogue)