Reflections on the legacy of Spanish design 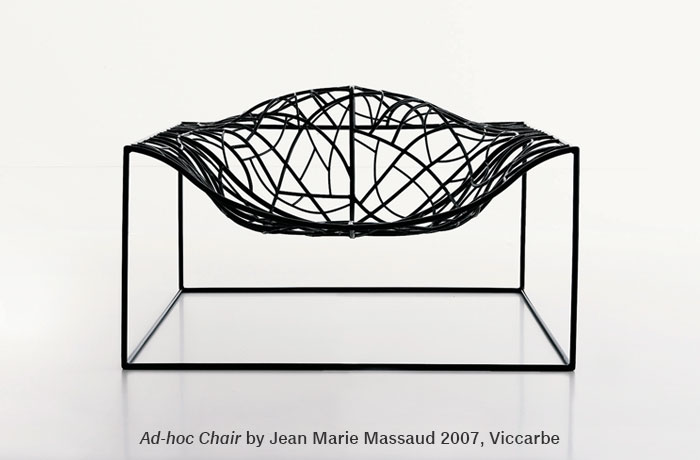 Contemporary Spanish design has been shaped by many influences, ranging from the Modernist legacies of Gaudí, Dalí and Míro to early manufacturers, to business owners of the 1980s and 90s. Today's Spanish design is informed by a new generation of creative minds, incorporating international perspectives and receiving new levels of recognition from around the world.