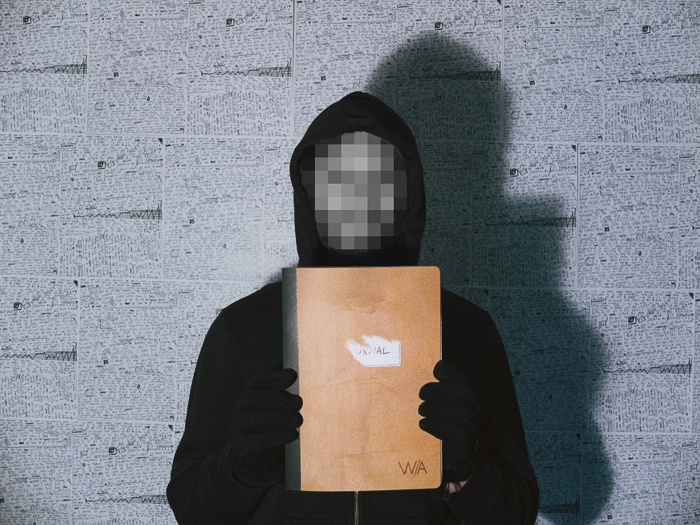 As the first in-house team to tackle an issue of Wayward Arts Magazine, 'F.I. Anonymous' faced a unique set of challenges in conceiving, developing and executing their take on the Obsession theme.
Archive
Tags