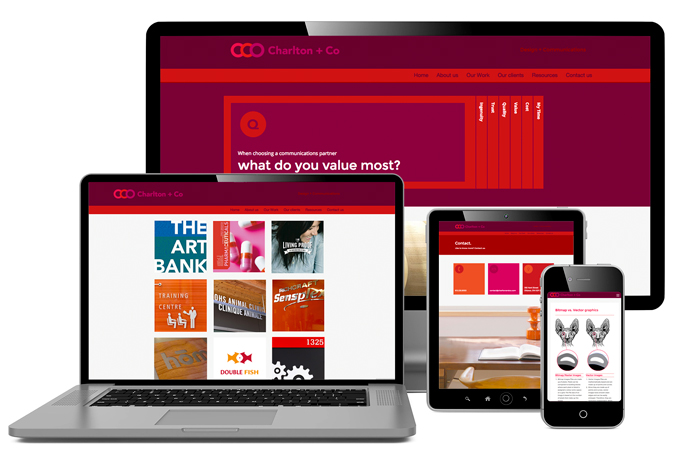 Carl Messenger-Lehmann RGD is now Founding Partner at Gecko Marketing, in addition to current positions as Owner of Hyperweb and Senior Partner at WellnessWebsites.ca

Bob Hambly RGD, Barb Woolley RGD and the team at Hambly & Woolley shared projects for U of T Scarborough, Ryerson University's Faculty of Engineering and Architectural Science (FEAS), and more in the March issue of the Orange Newsletter.

Lisa Rickenbacher RGD and the team at Charlton & Co. launched a new website.