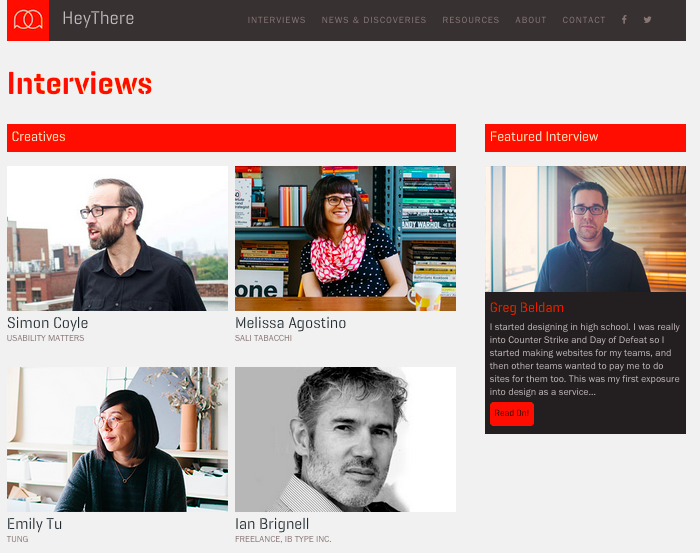 Ben Hagon RGD and the team at Hagon Design have rebranded to become Intent, reflecting the agency's move from a business-to-business offering, to specialized communication services for the non-profit and public sector.

Vanessa Eckstein RGD and the team at Blok Design share launch of 'This is Not a Toy' Book in the latest Blok Bulletin.

Bob Hambly RGD, Barb Woolley RGD and the team at Hambly & Woolley share projects for harry Magazine, Tourism Toronto, Sketch and more in the latest issue of the Orange Newsletter.