Reich+Petch develops accessible exhibit for the Smithsonian so all visitors can have an enjoyable and equal experience of the exhibit, content and key messages. 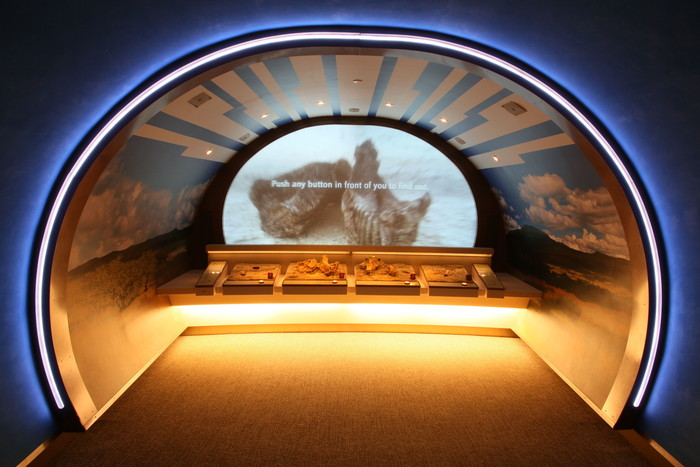