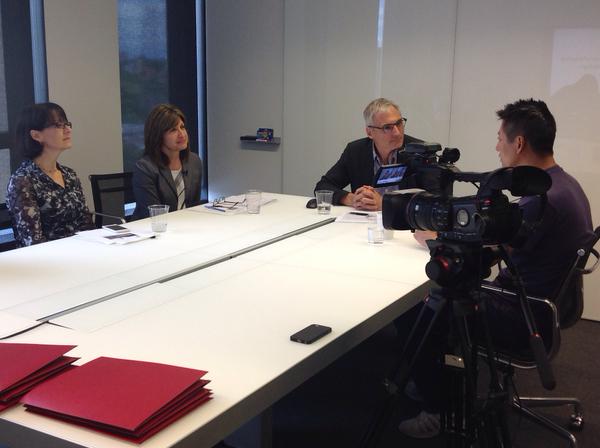 On June 23, 2015, RGD organized a roundtable on the topic of how Canadian business can best leverage design resources to remain innovative and competitive. The roundtable welcomed panelists: