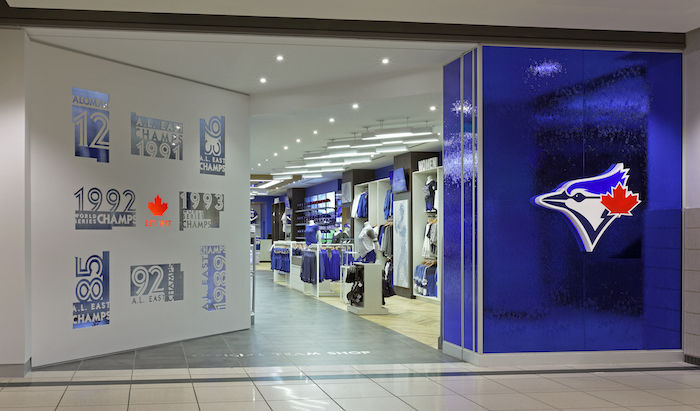 Shikatani Lacroix has worked closely with the Toronto Blue Jays organization on multiple initiatives over the years and has helped translate this brand refresh across the Rogers Centre, the organization's corporate spaces and their community outreach programs, including Jays Care. This intimate knowledge of the Blue Jays brand has paved the way for exciting results with the new Jays Shop.