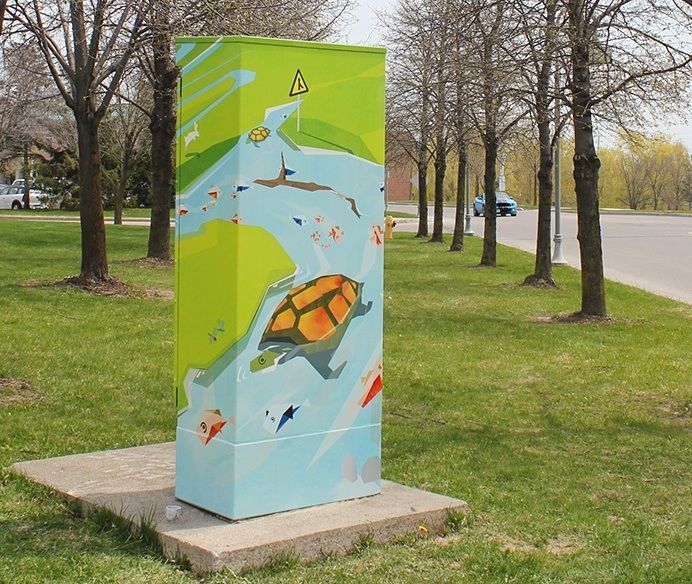 Check out what Members of RGD have been up to!