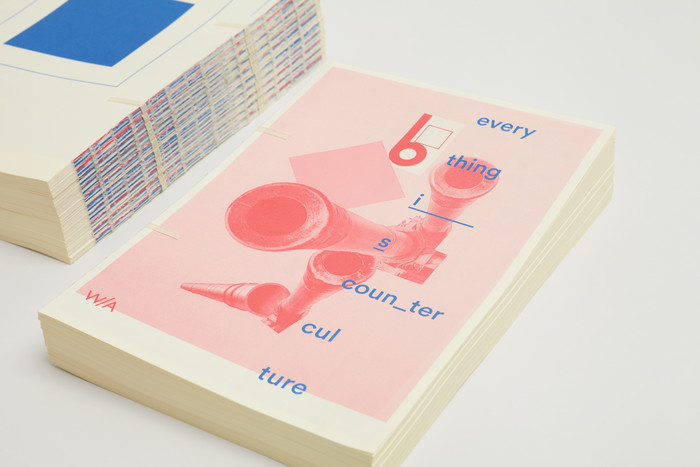 For their approach to the 'Counterculture' theme of Wayward Arts Magazine, Blok's main objective was to identify an angle that would represent their view of the world and showcase content that would provoke deep thinking and conversation.