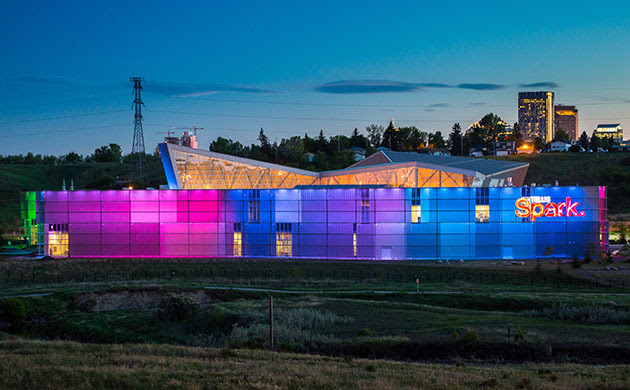 Ian Chalmers RGD, Iffat Jokhio RGD and the team at Pivot were the only Canadian team selected as one of the top 7 finalists out of a total of 330 candidates worldwide for the XPRIZE Competition.

Barry Quinn RGD and the team at Juniper Park have become part of TBWA Worldwide as that agency announces major changes to its executive structure.

Frank Newfeld RGD Emeritus was named to the Order of Canada, recognizing outstanding achievement, dedication to the community and service to the nation.

Melissa Dechenes RGD, Meggan Michaud RGD, Jennifer Taback RGD and the team at Design de Plume completed the Greater Sudbury Museums branding, including a manual to create consistency and unity throughout all applications of the brand.

Jean Pierre Lacroix RGD of Shikatani Lacroix presented "Packaging That Sells", sharing a behind-the-scenes look at the process which drove one of the most successful brand launches for Moosehead Breweries — Moose Light Radler.

Karl Thomson RGD and the team at Compass360 launched a campaign for the Ontario Nurses' Association, including television and radio spots, newspaper and transit ads, as well as a comprehensive social media program.

Stussy Tschudin RGD and the team at Forge Media + Design completed the first phase of a new installation of wayfinding at Sheraton Centre Toronto.

Cathy Ledden RGD and the team at Ledden Design decided to have some fun telling their story using infographics.

Gilbert Li RGD and the team at The Office of Gilbert Li designed the catalogue Flash Forward 2015.

Nico Taus RGD and the team at Studio123 created a new website for la Galerie du Nouvel-Ontario in Sudbury.

Michael Zavacky RGD and the team at McMillan were profiled in Ottawa Business Journal for the agency's brand refresh for Schneider Electric.

Josh McInerney RGD of Modu Design: What do blues music and branding have in common? More than you’d think, FreshGigs.ca