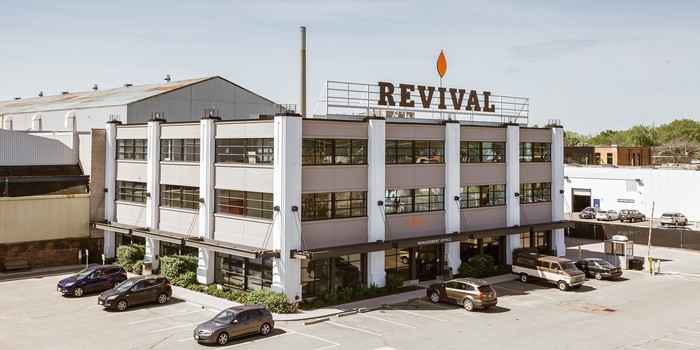 In 2007, SmartCentres put forth a proposal to redevelop 22 acres of land in Toronto’s Leslieville neighbourhood, which also encompassed the former site of Toronto Film Studios. As the original agency that created the Toronto Film Studios brand, Compass360 was once again tasked with branding the studios.