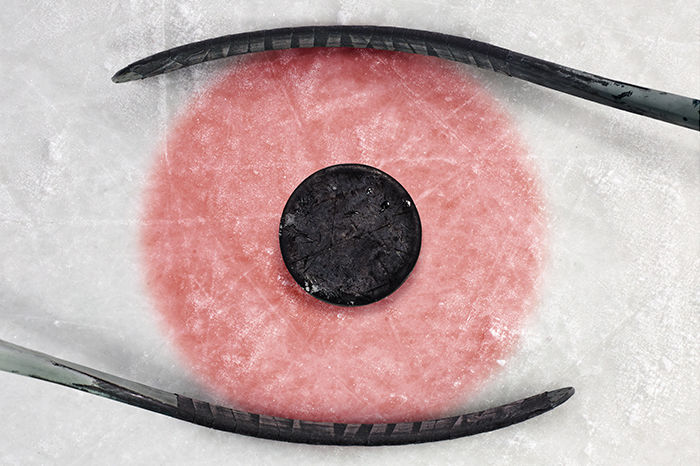 Courage Canada is a non-profit organization that teaches hockey to the blind and visually impaired.
Archive
Tags