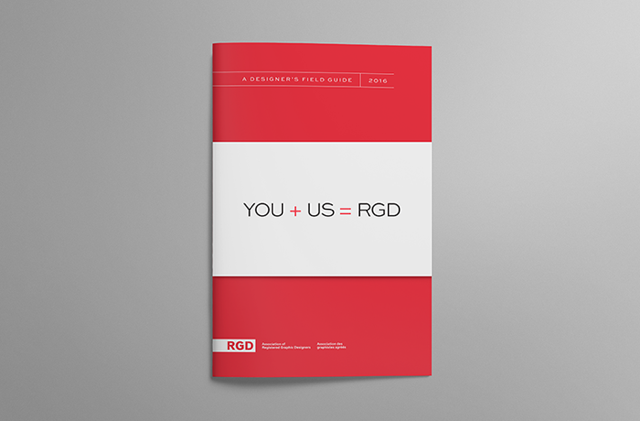 As we get ready for another exciting new year of RGD programming, we review our successes in 2015.