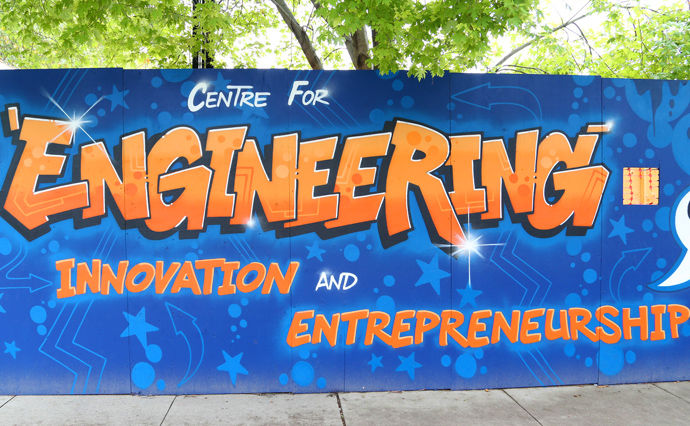 Case Study by Raymond Cheah RGD, Graphic Designer at the University of Toronto

The University of Toronto’s Faculty of Applied Science & Engineering is among the world’s best engineering schools, and is top-ranked in Canada. The program prepares the next generation of engineering leaders and advances solutions to the world’s most critical challenges through experiential learning, multi-disciplinary collaboration and groundbreaking innovation. This vibrant and diverse community includes 7,500 students from 109 countries, 250 professors and 47,000 alumni around the world.