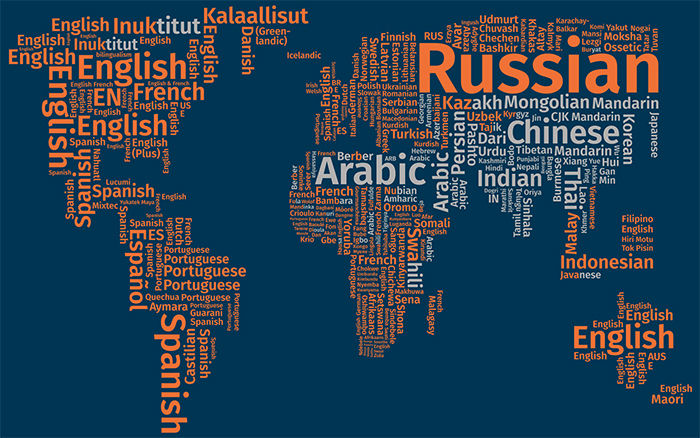 When distilled to its core essence, a user interface is composed of simple shapes and typography. To the designer, typography plays a key role in setting mood, reflecting the brand identity and differentiating a design. Especially as part of an OS, when visual expression can’t compete with content, the system typeface becomes the designer’s greatest tool, as it allows for maximum visual impact without impeding  the user experience.