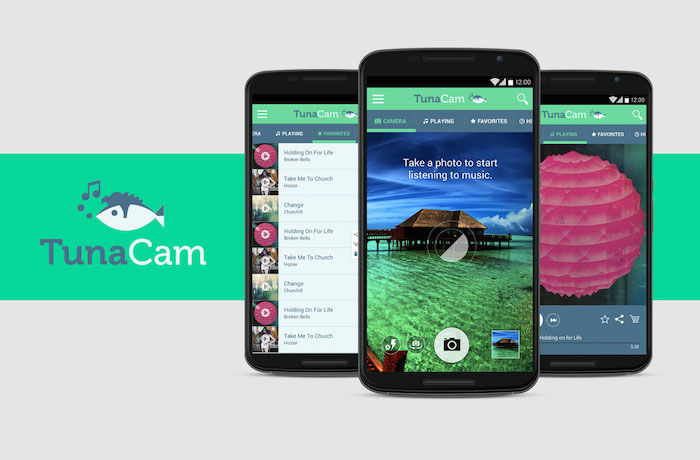 I met Antonio Tari, an Android developer, at a HackerNest event in fall of 2014. As we chatted and sipped our drinks, he suddenly turned to me and asked “Have you ever had a moment that you wish you could capture with a song?” Taken by surprise, I didn’t quite know how to answer this question. He proceeded to tell me about an app idea he has had up his sleeve for a number of years, but has never gotten around to actualizing.
Archive
Tags