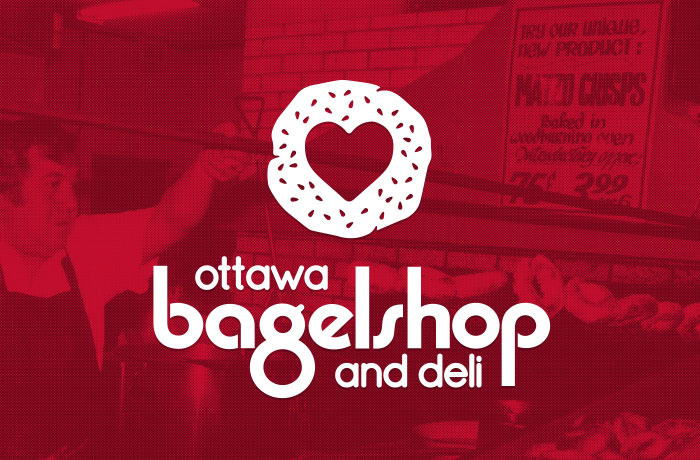 The Ottawa Bagelshop and Deli is a local landmark with roots in the community that go back 30 years. Family-owned and operated, it’s a place to meet friends for coffee or eat meals as a family and it is chock full of delicious goodies for those who love great authentic food. Opened by Vince Piazza in the 1980s, the time had come to hand the reins to his daughter, Liliana, who had a new vision for the Bagelshop.