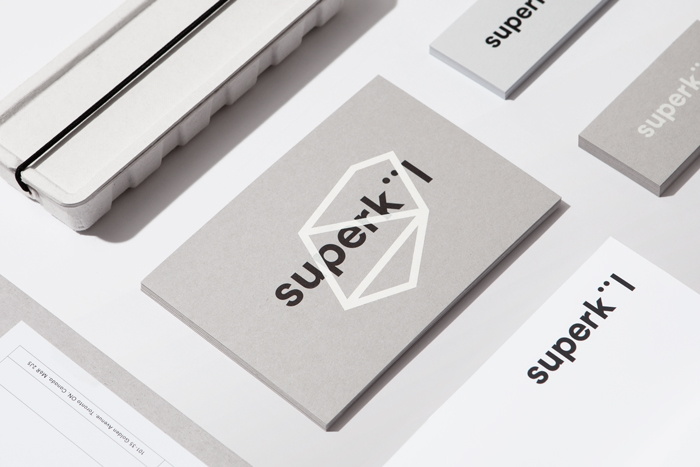 Just over a year ago, noted Canadian architecture firm superkül invited Blok to design a book commemorating their tenth anniversary. The project was a true meeting of minds and values, and the result was an editorial experience that veered from the glossy, formal monographs so often found in this space to offer a sensual, thoughtful and personal journey into the philosophy and processes that define the firm’s practice.