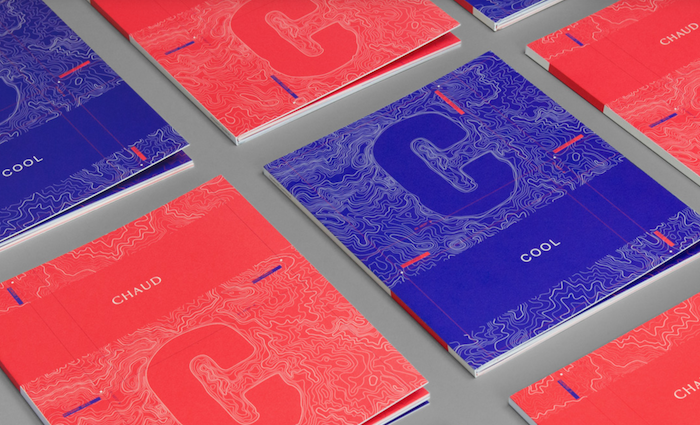 To celebrate 5 years of Wayward Arts and 150 years of Canada, Wayward Arts launched a series of issues, each led by a different creative agency with the goal of showcasing the best of Canadian design.
Archive
Tags