A Designer's Guide to Must-See Documentaries 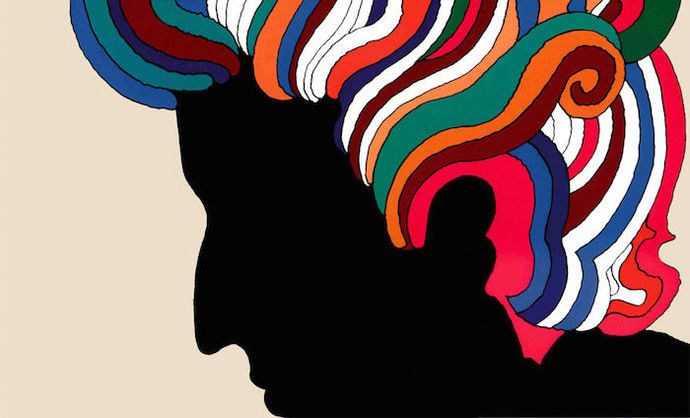 If you're scrolling through Netflix for new material to binge watch, look no further. Here are 10 design-related documentaries to get you started - from creative foundations to the future of design.
Archive
Tags