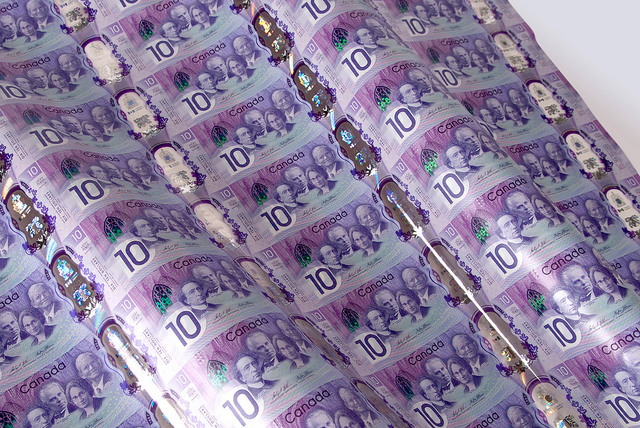 The Bank of Canada has unveiled a commemorative $10 bank note to celebrate the 150th anniversary of Confederation with a design showcasing the country's history, land and culture. Bank of Canada Bank Note Design Specialist Martine Warren and Canadian Bank Note Company Lead Designer, Art Director and Engraver Jorge Peral share the process and considerations that went into the unique and intricately designed note, which will be available as of June 1, 2017.