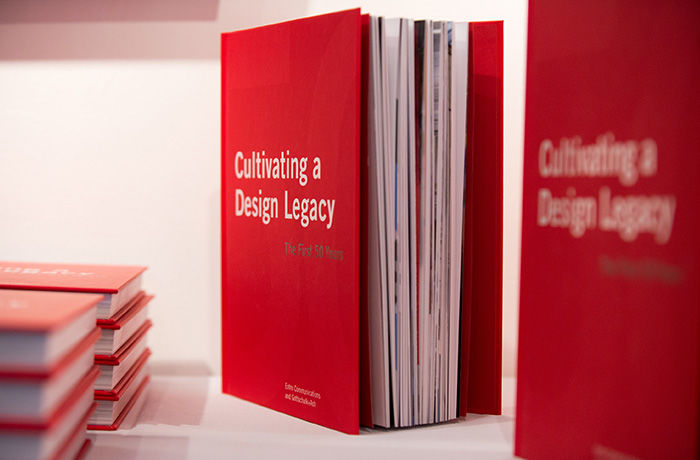 In June, Entro Communications celebrated 50 years of Canadian design in anticipation of Canada's 150th anniversary. Entro launched their book ‘Cultivating a Design Legacy: The First 50 Years’ at the event at Arta Gallery in Toronto’s Distillery District. This book provides an overview of the first combined 50 years of project history of Entro and Gottschalk+Ash Toronto, the stylistic decades that determined the course of Canadian design, and the milestones and influencers that changed the industry significantly.
Archive
Tags