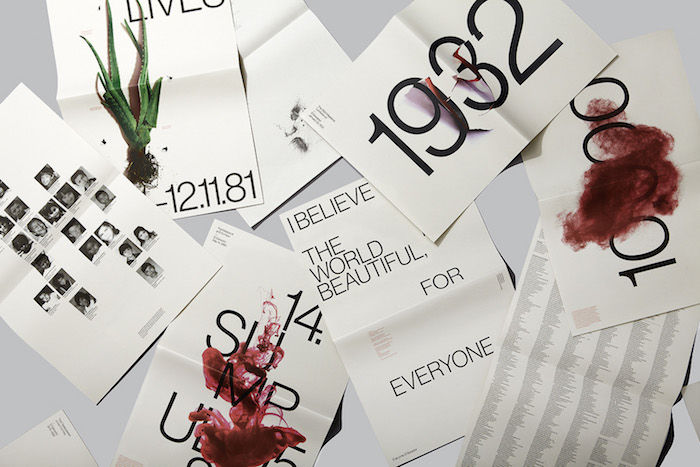 Design agency Underline Studio is issuing a special edition newspaper that tackles head-on the most gruesome of the massacres that took place in El Salvador in the 20th century. Released through a Kickstarter campaign, launching on July 11th until August 9th, the newspaper will use art, design and poetry to confront atrocities in El Salvador’s history.
Archive
Tags