Volunteer of the Month for August 2017 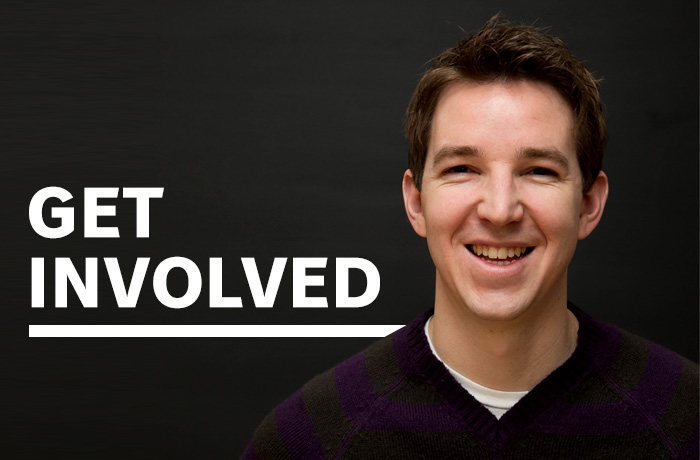 RGD thanks Julian Brown RGD for his contributions to our community.