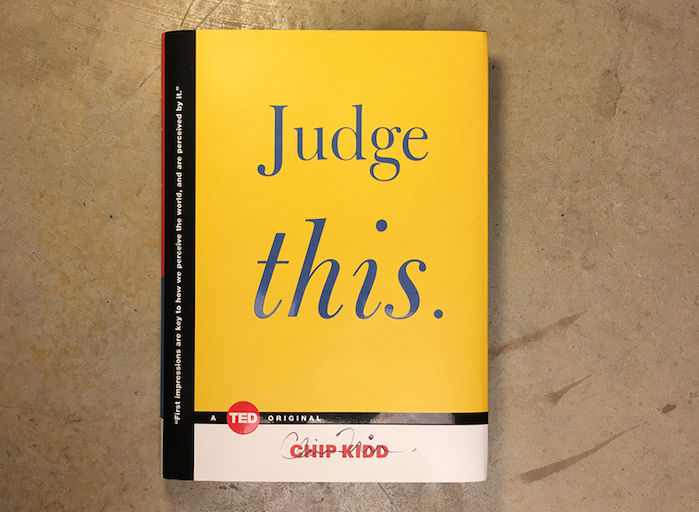 Mystery, clarity, inspiration and a graph called the Mysteri-o-meter are some of the things one encounters when reading Judge This.
Archive
Tags