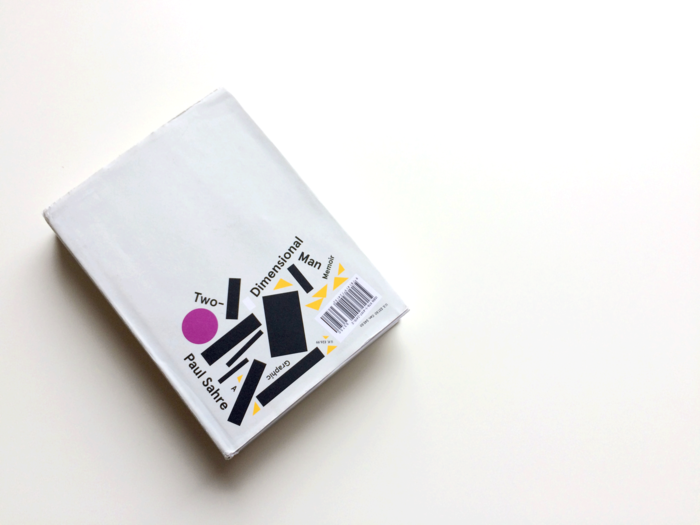 There are a lot of books on how to design but this is not one of them. Rather, this is a glimpse into what it’s like to be a designer. In the Book Club's 4th author Q & A, we had the opportunity to discuss with Paul the process of writing this book and why now was the time to write it.
Archive
Tags