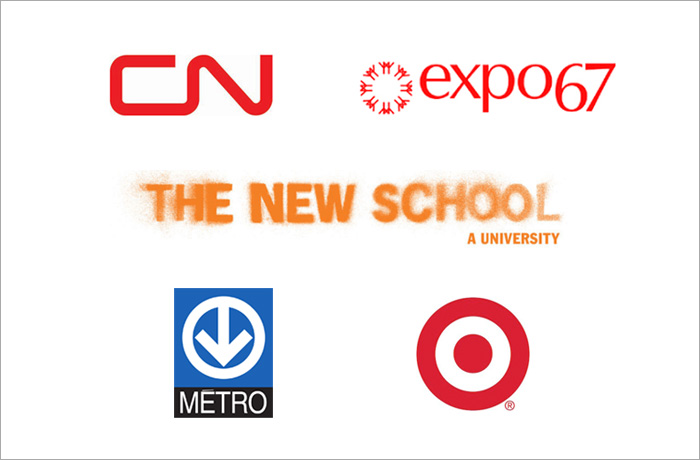 We asked Glenda Rissman RGD, Principal at q30 design inc., to share a list of her favourite logos and this is what she had to say.