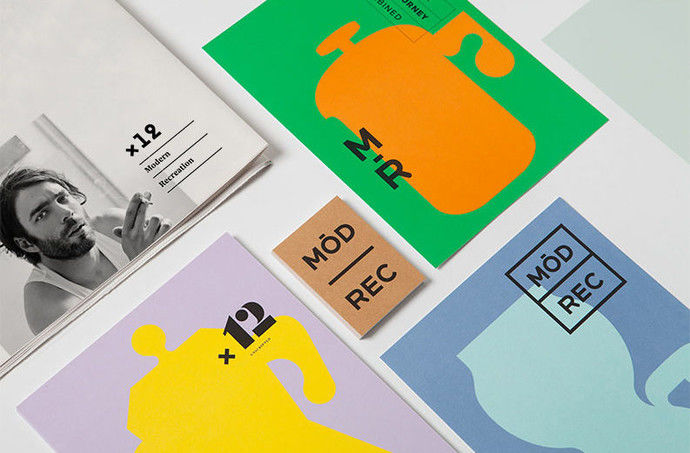 More than just a coffee subscription service, Mod Rec is a company with a unique philosophy that needed more than just a brand identity - they needed a partner to help build the business and bring their story to life.