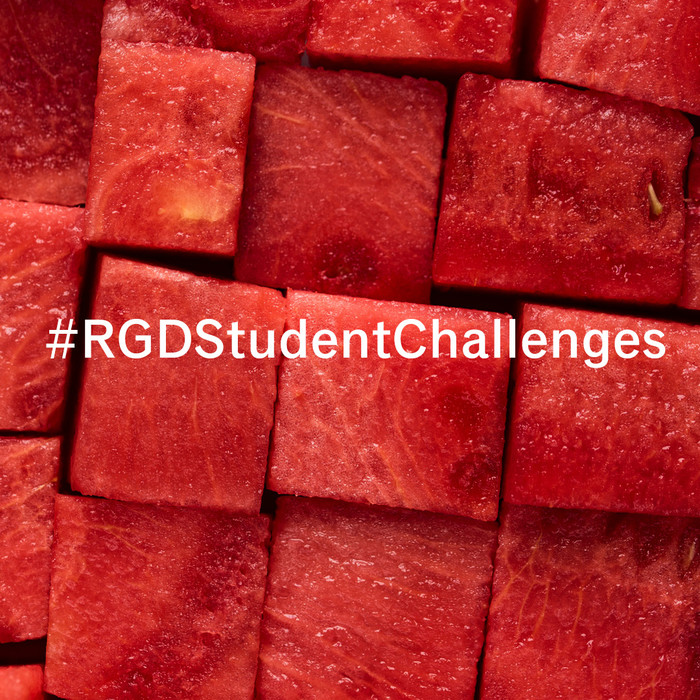 RGD's Student Committee recently launched #RGDStudentChallenges - an Instagram challenge where Student RGD Members are invited to post projects based on a new theme each month. February's theme was RED - here are the top 10 selections for the month!