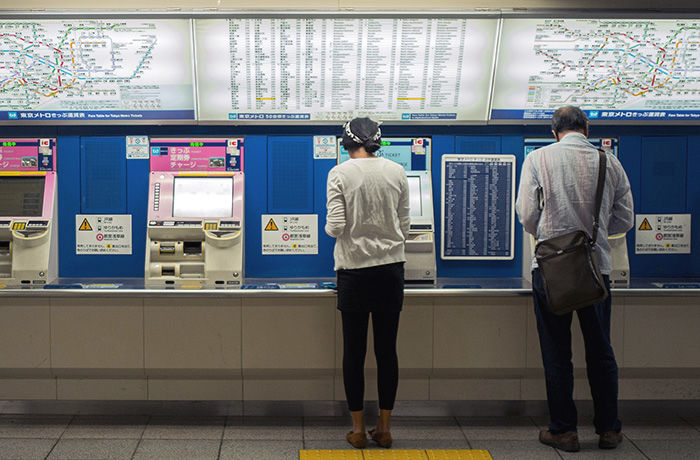 Michelle Brown, Experience Architect at Akendi, explains the importance of understanding how design should fit the users and the environment in which it will be used.