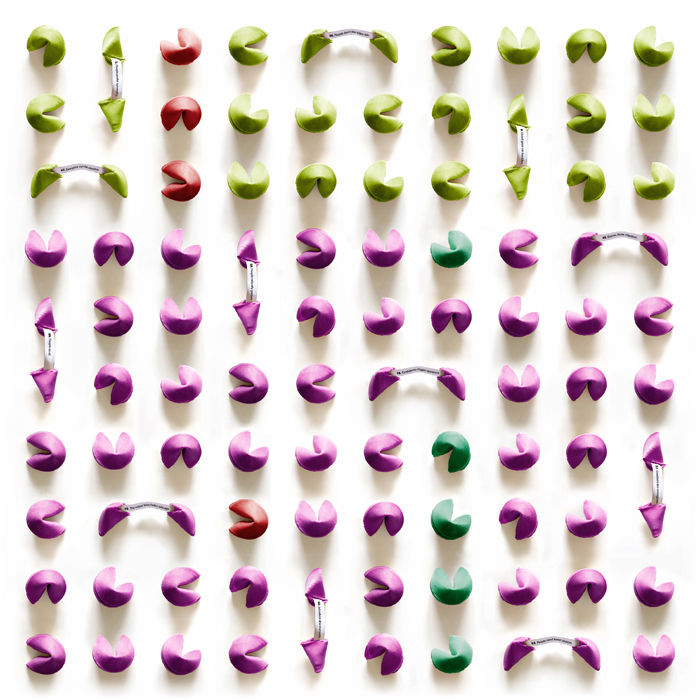 A must read for anyone interested in the impact design and technology has on behaviour.